After reading about this exercise, I had a look for ideas on Pinterest.

After looking at ideas on Pinterest, I decided to go with the ‘Sea’- theme. I then used a spider diagram to brainstorm some ideas.

After making a Spider diagram, I decided to make some simple rough drawings of ideas to create a visual line image for the sea-theme.

SIMPLE ROUGH DRAWINGS OF SOME IDEAS:

I decided to go with the lighthouse-idea. I’ve always loved the romantic idea of a lighthouse guiding the ships safely along the shores. I made a Pinterest lighthouse mood-board.

When ‘filling-in’, I decided to use the white in a decorative way to create a visual pattern, instead of showing where the light is entering from one direction.

THE 2 TONAL VERSIONS OF THE IMAGE:

This process was quite tricky at times as the glue & ink combination ended up leaving smudges on the paper. I only did this on A4 size paper, as I currently don’t have access to a copy centre where I can print it on A3 size paper. (Due to Pandemic restrictions)

I thought the end result came out quite well, so decided to turn it into a simple logo design.

As the logo is about the ocean, I thought it would be nice to try it out in blue.

At first, I thought this exercise was going to be boring, but it turned out quite well. Exploring different versions of the same image made me look at it differently in order to find the most effective version of it. It also inspired me to develop the image further into a fun graphic image which could be used as a logo which could possibly be printed onto t-shirts or stickers. When looking at my original line drawing & my tonal image, I find that the use of black & white turned it into a more effective visual image. I would like to think that the focus in the image is on the light being shined by the lighthouse. Personally, I think the image looks better in navy& white, than black& white.

I have discovered the work of the following artists who produced graphic images, on Pinterest: 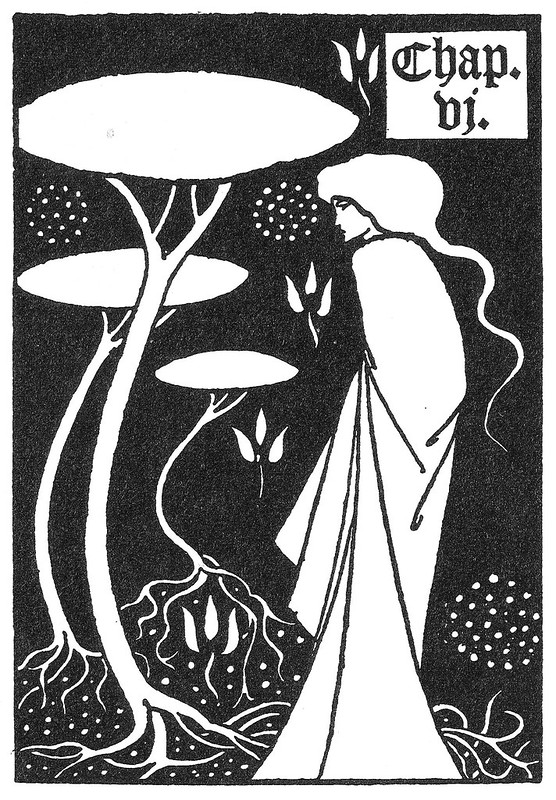